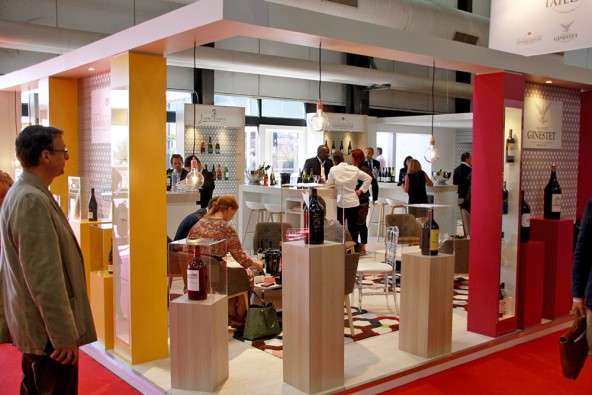 There was a renewed confidence among wine and spirits professionals at Vinexpo 2015, held in Bordeaux from 14 to 18 June. 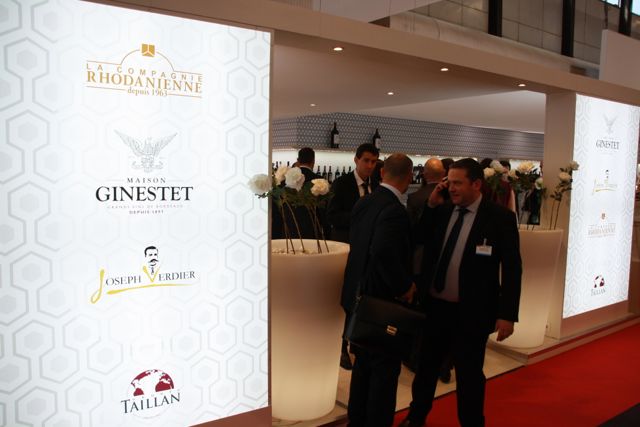 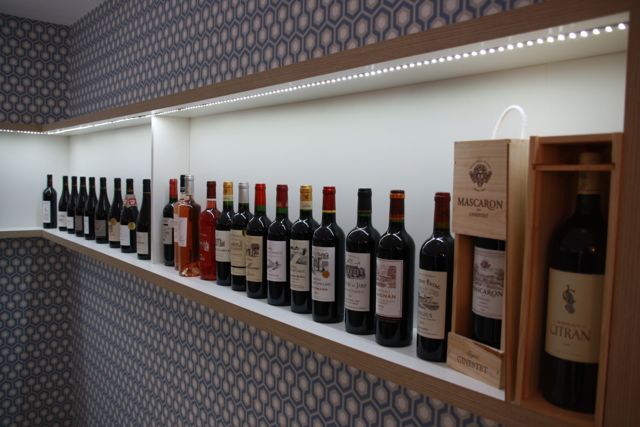 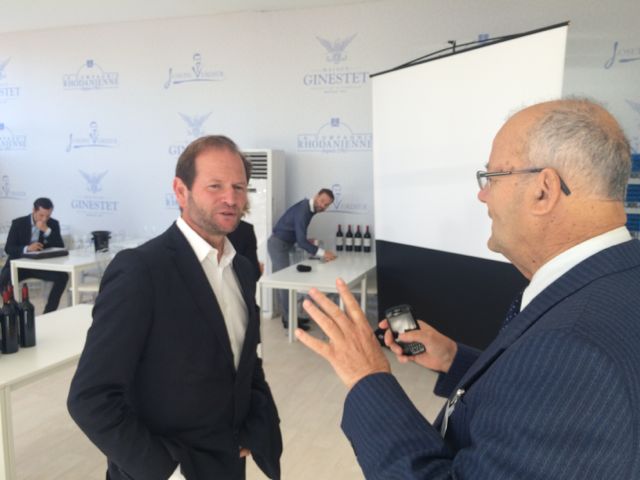 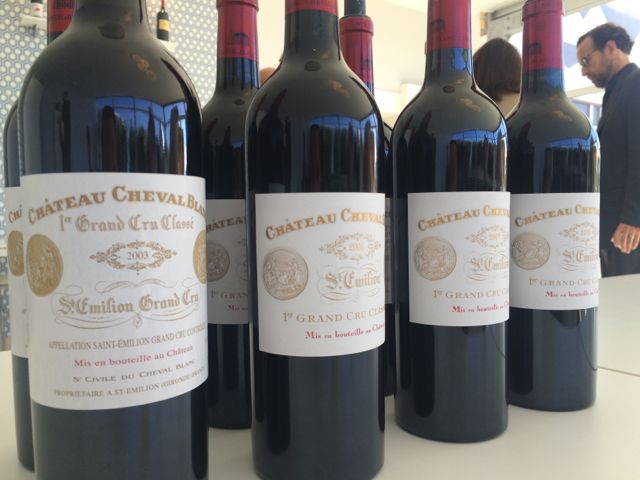 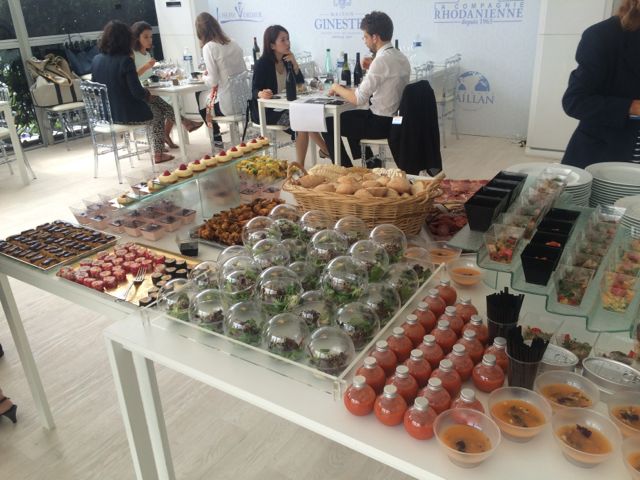 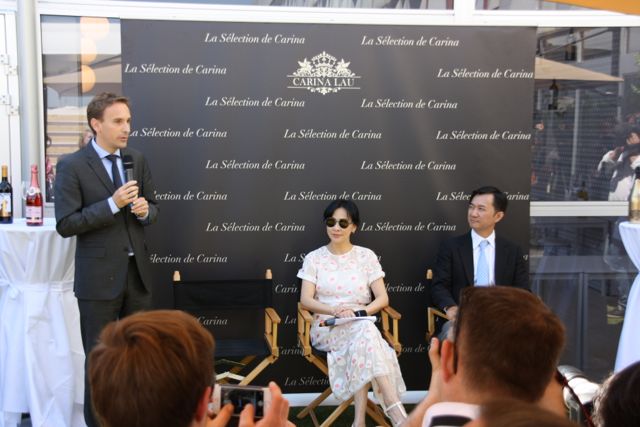 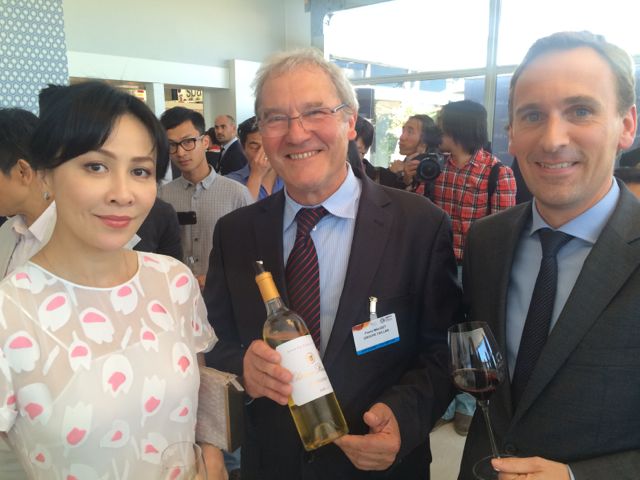 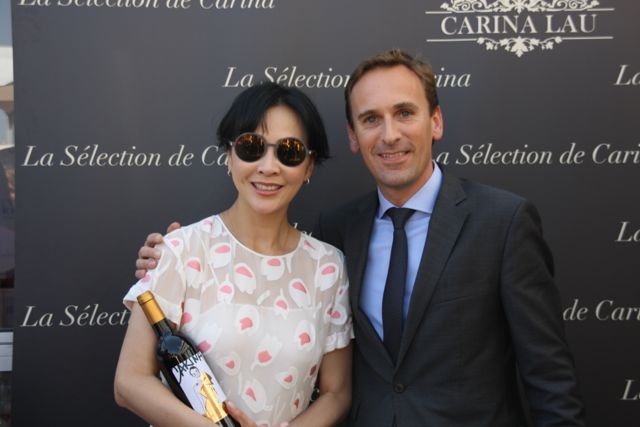 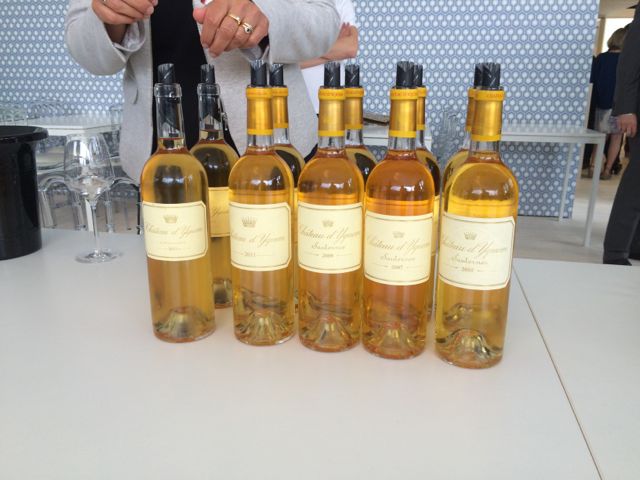 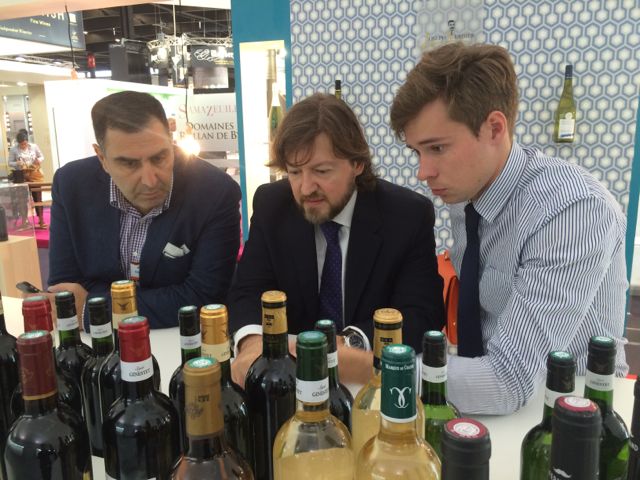 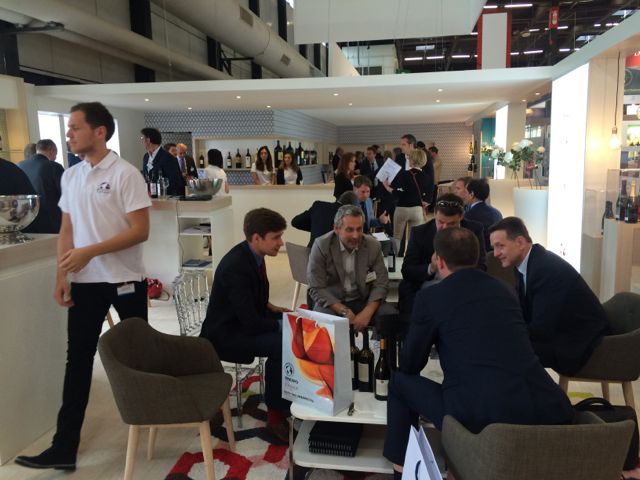 Exhibitor confidence was boosted by the long-awaited recovery of the Chinese market after two years of decline, as well as the presence of American buyers. The US was the guest of honour at this 18th edition, and buyers flocked to Bordeaux, encouraged by favourable EUR-USD exchange rates and an upturn in American consumption.

In fact, there was a general sense of optimism among all participants at this year’s edition, which had been given a complete revamp. The new Vinexpo team knew that expectations were high. They responded by offering new services and stimulating business with innovations such as a new layout facing the lake, a focus on wine and food pairing, an impressive programme of talks and networking events.

Business meetings were reinforced by the launch of One2Wine, a new matchmaking service for exhibitors and buyers, which resulted in more than 1,000 meetings on the stands.

Attendance figures were stable in comparison to the 2013 edition, with 48,500 visitors. However, the visitor profile was more professional and international than at previous editions. The show was attended by 151 nationalities, with a noticeable increase in visitors from China (+14%), Japan (+5%), the US (+15%), Africa (+18%), Oceania (+28%) and Southern Europe (+7%).

In an increasingly global marketplace, Vinexpo is THE international industry event, and an ideal platform for companies seeking to develop their sales in overseas markets.

By contrast, the current crisis affecting European markets resulted in lower visitor numbers from France (-2%), Germany (-8%), Benelux (-12%) and the UK (-2%). Guillaume Deglise, Vinexpo’s CEO, pointed out, “The 2015 edition is just one step for Vinexpo. We will redouble our efforts to attract professionals from all these markets, and we will make the French wine industry proud to host this global meeting.”

The majority of the show’s visitors (64%) still came from France, placing it ahead of China, the US, Spain and the UK.