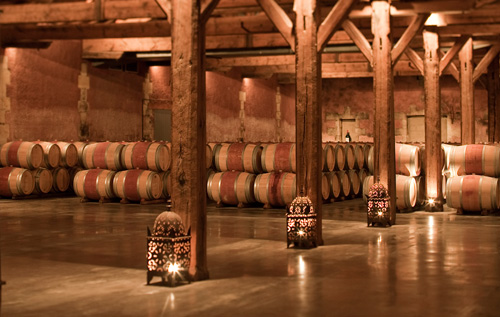 The cellar of Château Citran

On the strength of his international reputation as an expert in Grands Crus Classés, the Taillan Group is the owner of 21 châteaux (representing 492 hectares) in Bordeaux, the Loire Valley and Cahors. Among the most famous are Gruaud Larose (2nd cru classé), Château Citran (cru bourgeois) et Château Broustet (2nd cru classé). 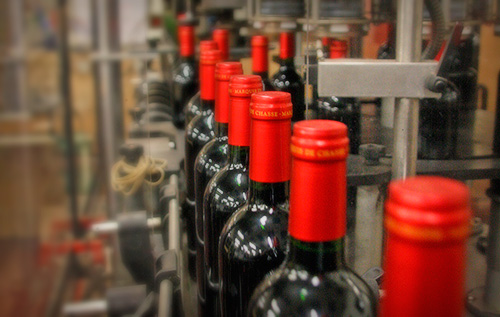 One of bottling lines of Maison Ginestet

Thanks to its considerable production capacities, family know-how and high technologies, the Group markets around 60 million bottles a year.

The products are exported to 70 countries, and have been for 50 years now. To keep as close as possible to our clients, we have had commercial offices in Tokyo, Dallas, Hong Kong and Shanghai for many years. Our local teams specialized in their specific markets provide support in terms of education, promotion and product marketing.

For over 50 years, the Taillan Group and Merlaut family have been renowned for their expertise in the wine business.

The acquisitions of the group

2006
Creation of the “Vignobles de Terroirs” holding and formation of a group of wine estates on top-quality terroirs.